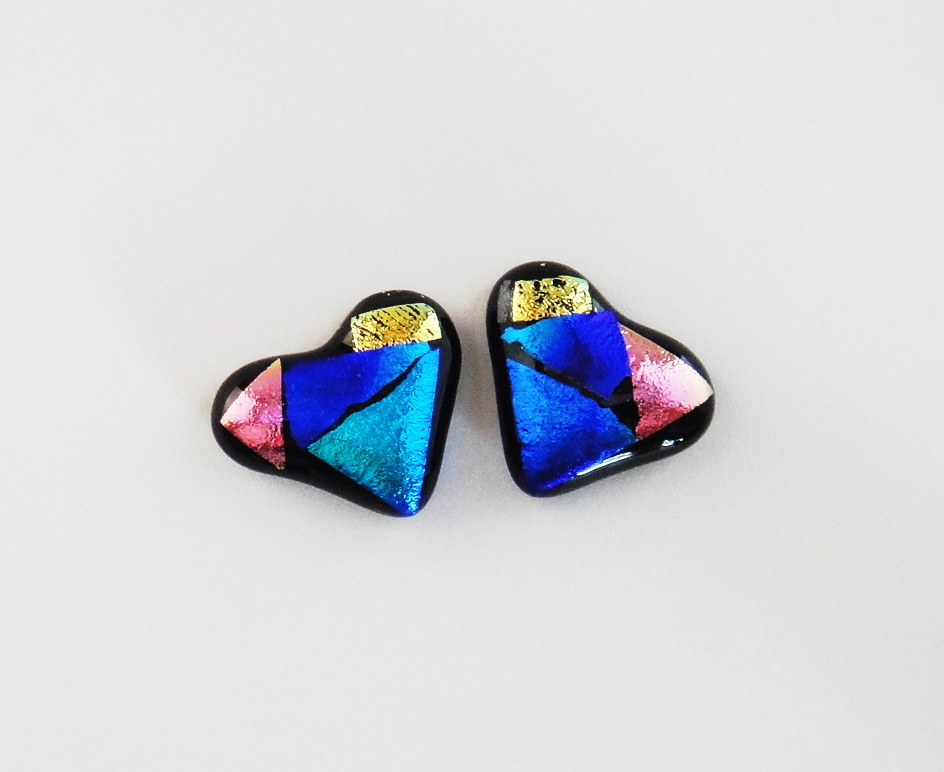 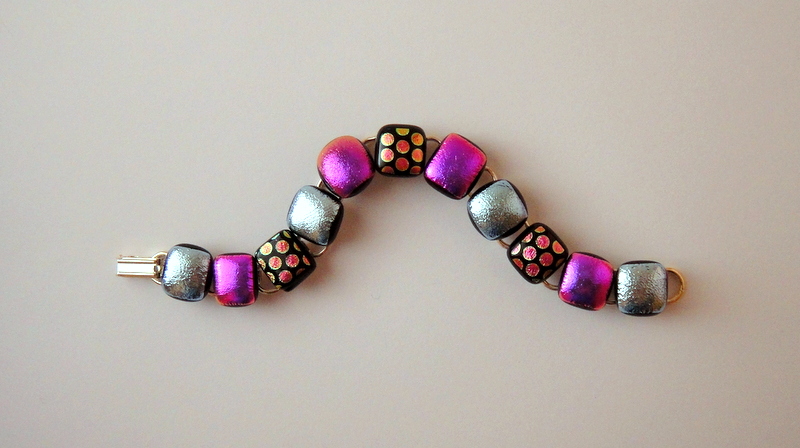 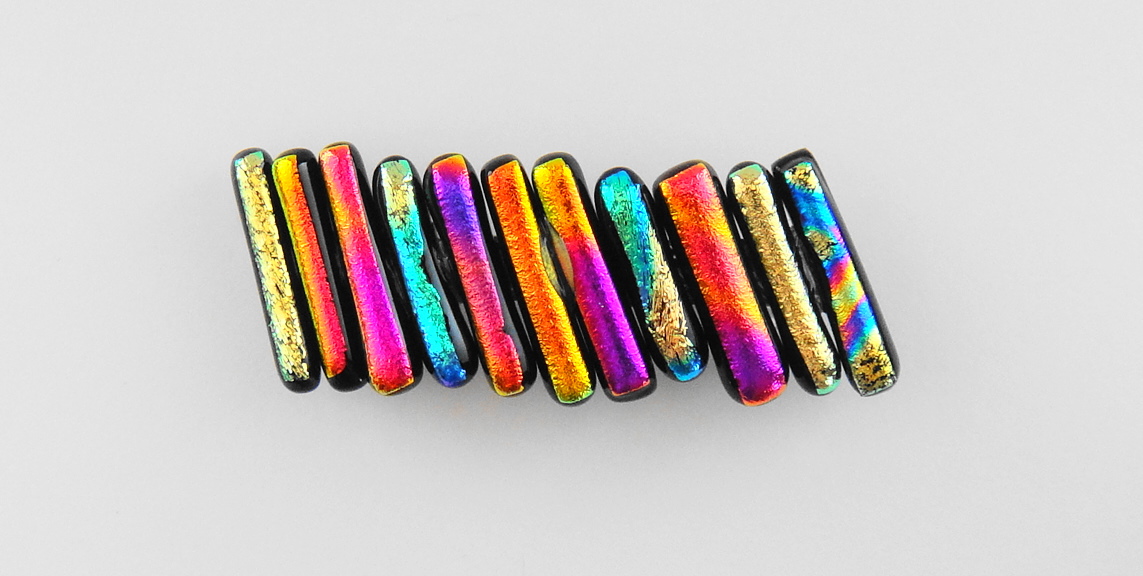 Shimmering Mesa Glass offers you handmade dichroic glass jewelry which embodies the rich colors of Taos, New Mexico at an affordable price.  This is your opportunity to own a piece of the turquoise New Mexico sky; the gold and red of the rocky Sangre de Christo mountains; the silvery green coolness of the Rio Grande waters.

For over a decade there has been a growing interest in dichroic glass. What is it, how is it made and where did it come from? If you are new to dichroic glass, you are in for a real treat as you discover the fire and multicolored brilliance of dichroic glass that has been artistically transformed into wearable art.

Dichroic (pronounced dye-crow-ick) glass, commonly called dichro for short, literally means ”two colored” and is derived from the Greek words ”di” for two, and ”chroma” for color. It was thus named because of its fantastic multi-colored and reflective properties. When you look at this glass, it appears to have more than one color at the same time, especially when viewed at different angles.

This reflective phenomenon is known as thin-film physics, which is also why you see swirling rainbow patterns in a soap bubble, floating colors from oil on water and the dramatic colors of dragonfly wings.

Dichroic glass jewelry is not reflective because of special glass or textures. Instead, it is a special coating treatment that is done to the glass. This beautiful glass represents an adaptation of aerospace technology to the world of art. NASA originally developed dichroic glass for use in satellite mirrors in the early 1990s, and also uses it for re-entry tiles on space shuttles.

Making dichroic glass requires a complex processing technique and is only made by a handful of manufacturers that have high-tech equipment like high temperature vacuum chambers, vaporizing electro-guns, and high temperature kilns.

The intense, computerized process involves vaporizing metallic oxides, such as magnesium or titanium, with an electro-gun. Once it is vaporized into floating dust, it settles on and coats the surface of hot glass inside an airless vacuum chamber. The complete process may require from 15 to 45 different layers in a thickness that is smaller than a human hair. The type, order applied and number of metallic oxide layers used will determine the final look of the glass. Once the coating process is completed, the whole coated piece is fired in a kiln at high temperatures to fuse the oxides to the glass.

Dichroic glass does not use paints, dyes, or any other kind of coloring agent to create its color, but sometimes pieces of colored glass are coated. The coating itself doesn’t have its own inherent color, but rather it bends light to reflect colors exactly as a prism makes rainbows. With so many combinations of oxides, glass colors and patterns available to make dichroic glass, the possibilities are endless for incredibly rich and varied colors and patterns. These amazing dichroic design elements add flash and pizzazz, sparkle and intrigue to jewelry, creating a sense of luxury and artistic class. 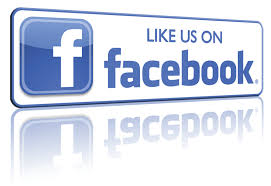